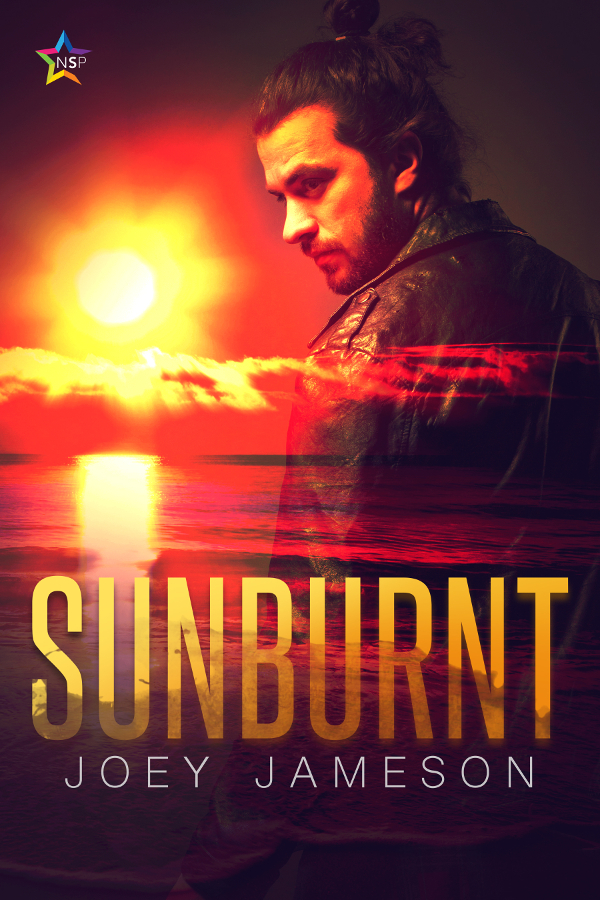 Lenox Winter is the son of rock royalty. Although born into the London elite, his laid-back style and relaxed vibe has always made him feel better suited for something or somewhere outside of the legacy his parents have built. Some place where the sun shines all year long and the people move to a different beat. Ibiza.

Far away from the busy streets and dreary skies of London rests the white isle. Home to hedonism, immaculate sandy beaches, and utter tranquility. While holidaying on the island with a group of his best friends, and desperate to leave behind the stresses of London as well as the harmful memories of his ex, he meets Lyric; a man who epitomises the bohemian vibe of his beloved Ibiza.

As romance quickly blossoms between the two, Lenox begins to feel that he may have finally found someone special to help him escape the suffocating clutches of his life in the UK. But when things take a drastic turn, both begin to realise that there are two sides to every person and that some things are better kept hidden.

Sunburnt is a story of romance, intrigue, and deep twisted secrets that takes the idea of a holiday romance to catastrophic new heights.